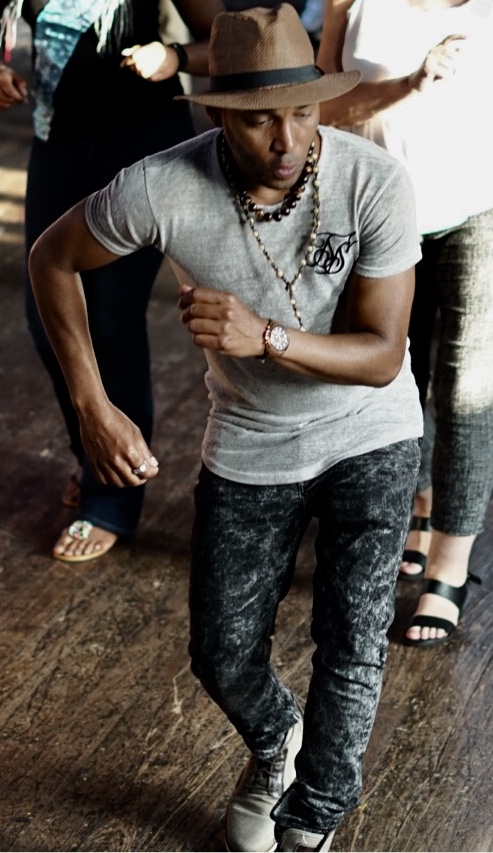 We would be delighted if you could join us at Amani Creatives’ Community Sharing Event as the culmination of our’ Heritage Lottery Funded project Rumba!, which has been exploring the similarities between the cultural traditions of North-West based Congolese and Cuban communities.
Over the past few months we have been working with the Ahmed Iqbal Ullah Race Relations Resource Centre to train young people in interview techniques and documentation and they have been carrying out interviews as part of our research. We have also delivered a series of workshops in Cuban and Congolese music, dance and costumes to the community in conjunction with professional performers from the two communities.
Now we would like to share the results of our project with you. Come and hear the interviews and see our costumes, music and dance performances from participants in the project. The Amani Creatives Community Choir and a Congolese/Cuban Band will also perform some traditional and contemporary songs from the two communities.
Amani Creatives develops and promotes practitioners of African arts and culture, creating professional platforms to showcase their work. The organisation uses arts and culture as tools for wellbeing, cohesion and social change. The organisation was set up in January 2015 by Congolese singer-songwriter, Emmanuela Yogolelo and Cameroonian Jazz musician, Tagné Tebu.